The day I left Ottawa, there was a balloon festival.

As we drove to the airport it felt as though those balloons were being blown in my stomach. Flittering, nervous energy. In dreams you move as if in slow motion, everything’s calculated; that day felt inspiringly anarchic and dislocated.

I snapped photos of those balloons, visually aroused by their colourful display, their purposeless existence, such a cheerful carnival for the empty sky. However elastic, their cartoon façade was somewhat unnerving. I could put faces, places, and stories on those silent, backsliding sky gliders. I watched memories leaving me – just as I was leaving Ottawa.

Resolutions made, apartment rented in a province I hadn’t been to since I was 13 years old. I couldn’t tell you now why I chose B.C., why I wanted to move so badly, what compulsion or impellent force formed these decisions, but there it was.

Swimming through the airport, boarding the plane, fastening seatbelt…the strangest thing was the detached form I found myself in. Void. I snapped more photos. Wings cutting through the clouds, sun splashing on the dwarfish towns below, there was
no-stalgia.

Who would I be waking tomorrow? Who did I want to be? Who would I choose to become? 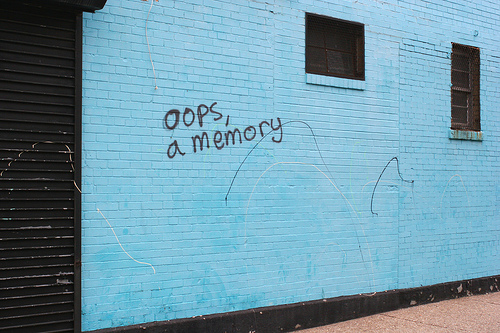