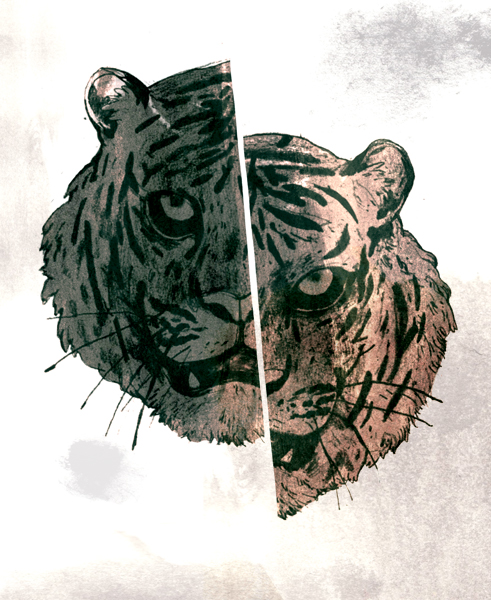 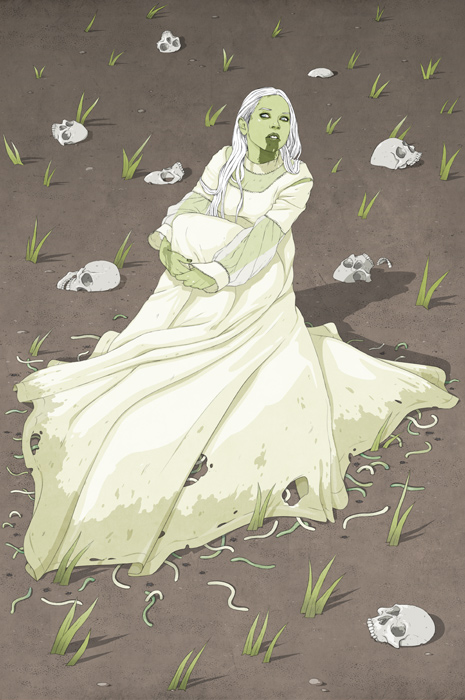 Have you detected the vacancy of the moments in the foreground?
Sipping the tea-stained minutes from infinite kettles.
Will we reminisce over how we swilled time?
Have you ever stood in a burned garden before?
Convening for a surrealist colourless banquet?
An anecdotal gestation of repetitions.
Don’t forget the crumpets.
The sugarcubes.
Cupping from ashen wells.
Weighing the clock. Minding the tock. Tick.
Who burned the rabbit hole?
You say the truancy of retention is like flowers dying.
Petals falling, one by one.
Decaying of the beautiful.

Priscilla Ford had a long history of psychiatric problems and bizarre behavior, marked by such quixotic acts as suing the Mormon Church and attempting to speak at the 1972 Republican Convention. The capper came on the Thanksgiving afternoon when she got even with the City of Reno. In front of the downtown casinos, she steered her black 1974 Lincoln onto a crowded sidewalk and mowed down the crowds of holiday gamblers and gambolers. She left six dead and 23 injured in her wake. Pulled over a few blocks later, she told police, “Sometimes I am called Jesus Christ.” She later expressed a fervent hope that she’d nailed 75 people, and explained the voice of Joan (Mrs. Edward) Kennedy had told her to do it. Nonetheless, she was found legally sane and duly convicted of murder.

At 35, failed preacher William Simmons had found his true calling as a fraternal lodge leader. In addition to commanding five regiments of the Woodmen, he was a heavy in several Masonic orders and a Knight Templar. But his dream was to have his own personal fraternal organization. And he wanted more than funny hats and secret handshakes — he wanted to revive the Ku Klux Klan. His dream came to fruition Thanksgiving Eve when 40 handpicked men gathered to re-launch the Klan. A group of 15 stalwarts recessed to the top of nearby Stone Mountain for an early morning cross-burning. Simmons tied his first recruitment drive in with D.W. Griffith’s famous film The Birth of a Nation, which opened in Atlanta the following week. And the rest, as they say, is history.

Back in the good old days of Thanksgiving Day football, the hearts and minds of Bay Area football fans were not on dinner, but the day’s “Big Game” between the University of California and Stanford. The 1900 edition of this classic was, of course, sold out. The roofs of the buildings surrounding the stadium were crowded with budget-minded fans craning for a glimpse of the action. Twenty minutes into the game, the roof of one building collapsed. Unfortunately, the building housed a glass factory, complete with a red-hot furnace filled with molten glass. Turkeys weren’t the only things getting roasted in San Francisco that day. Twenty-two people were killed and over 80 injured in what remains the worst — and most bizarre — disaster ever to befall American sports fans.

Early on Thanksgiving morning, Marxist Zimbabwean rebels descended on two farms run by white Pentecostal missionaries. What they lacked in Thanksgiving spirit they made up for in their revolutionary zeal. First they tied up the 16 white missionaries — men, women, and children, including two Americans. Then, as they gleefully sang revolutionary songs, they hacked their captives to death. Officials could only describe the resulting carnage as “barbaric.”

At the height of the Argentinean urban terrorist fad, a band of 15 young men waylaid John Swint, the general manager of a local Ford subsidiary, on Thanksgiving Day. The Peronist gunmen, upset with the way President Juan Peron had turned on them, later claimed they’d only wanted to kidnap the American executive. But according to witnesses, it was a turkey-shoot from the get-go. The gunmen immediately started blasting away with shotguns and assault rifles, killing Swint’s bodyguard and chauffeur and critically injuring another bodyguard. One blond gunner unloaded a quick machine gun blast into Swint’s body at close range — just to be sure.

to tell it straight, I’m trying to build a wall
Walking by myself
down avenues that reek of time to kill
If you see me keep going
be a pass by waver
Build me up, bring me down
just leave me out you name dropper
Stop trying to catch my eye
I see you good you forced faker
Just make it easy
You’re my enemy you fast talker
I can say I hope it will be worth what I give up
If I could stand up mean for the things that I believe
What am I here for
I left my home to disappear is all
I’m here for myself
Not to know you
I don’t need no one else
Fit in so good the hope is
that you cannot see me later
You don’t know me
I am an introvert an excavator
I’m duckin’ out for now
a face in dodgy elevators
Creep up and suddenly
I found myself
an innovator
Change, change, change,
I want to get up out of my skin
tell you what
if I can shake it
I’m ‘a make this
something worth dreaming of 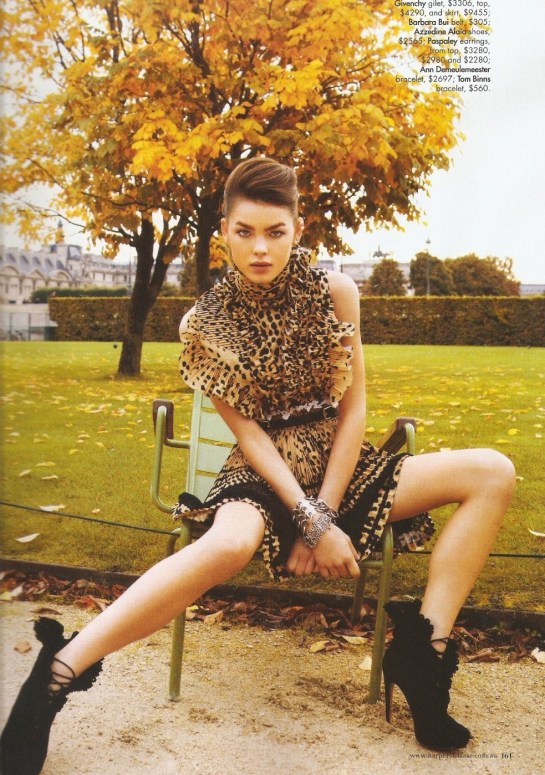 the lemonspank
Blog at WordPress.com.