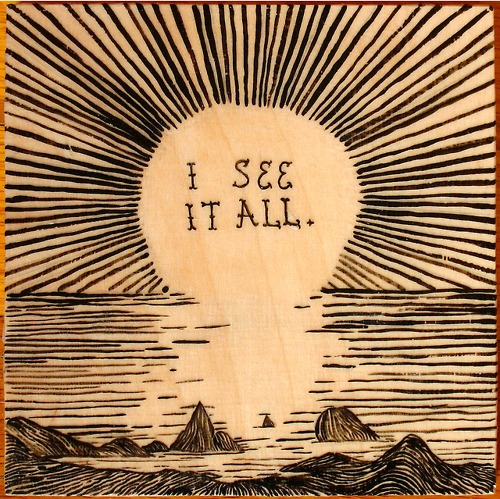 This problem is captured in the famous thought experiment of Schrödinger’s cat. This unhappy feline is inside a sealed box containing a vial of poison that will break open when a radioactive atom decays. Being a quantum object, the atom exists in a superposition of states – so it has both decayed and not decayed at the same time. This implies that the vial must be in a superposition of states too – both broken and unbroken. And if that’s the case, then the cat must be both dead and alive as well.

To explain why we never seem to see cats that are both dead and alive, and yet can detect atoms in a superposition of states, physicists have in recent years replaced the idea of superpositions collapsing with the idea that quantum objects inevitably interact with their environment, allowing information about possible superpositions to leak away and become inaccessible to the observer. All that is left is the information about a single state.

Physicists call this process “decoherence”. If you can prevent it – by tracking all the information about all possible states – you can preserve the superposition.

In the case of something as large as a cat, that may be possible in Schrödinger’s theoretical sealed box. But in the real world, it is very difficult to achieve. So everyday cats decohere rapidly, leaving behind the single state that we observe. By contrast, small things like photons and electrons are more easily isolated from their environment, so they can be preserved in a superposition for longer: that’s how we detect these strange states.

The puzzle is how decoherence might work on the scale of the entire universe: it too must exist in a superposition of states until some of the information it contains leaks out, leaving the single state that we see, but in conventional formulations of the universe, there is nothing else for it to leak into.